Cuba Back to Spain Again?

Reintegration of Cuba in Spain and the European Union as the 18th Spanish autonomous community. A new idea developed mostly be Cuban expats as one of the "what to do" after Castro.

Yes this was a surprise. I didn’t know there was such a thing. Some people, starting with Cuban expats, are considering the possibility of becoming again part of Spain as the 18th autonomous community. After all it’s been little more than 100 years of separation, with lots of cultural and even familiar links. A recently passed law in Spain lets the children and grandchildren of Spanish emigrants asking for Spanish nationality if they wish, what immediately created long queues in the consulates in Havana and other countries which were popular destinations for Spaniards leaving the country during and right after the civil war in 1936-39. There’s always been in Spain a friendly feeling about Cuba.

Cuba would gain a lot at least in economical stability, with more chances for foreign investment, a stable currency, democratic rights and a passport that would let them travel all over the world. Spain and the EU would get 11 million new citizens, a gate to the Americas and a new field for investment and development.There wouldn’t be in fact a huge difference in sovereignty as Spanish autonomous communities have a very high level of self government, administrating a very good part of their own affairs and finances. There would be anyway some problems and new challenges. At least at the beginning there would be a migrating flow of people from Cuba into Europe, though that should change once living conditions and work offer gets better in the island. In any case, if Cubans want it, if Spaniards want it, I don’t see why not. The Spanish saying “Más se perdió en Cuba” (More was lost in Cuba) to say not to worry, that it could have been worse, would become something of the past. 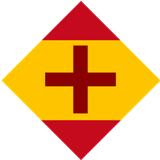 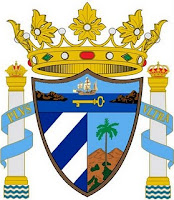 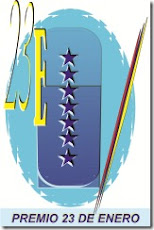 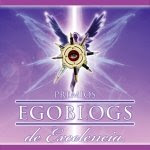 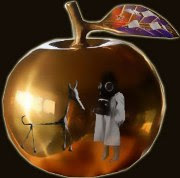 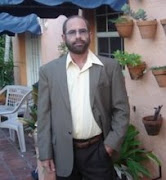